What is Stoicism and How can it Help You in Life 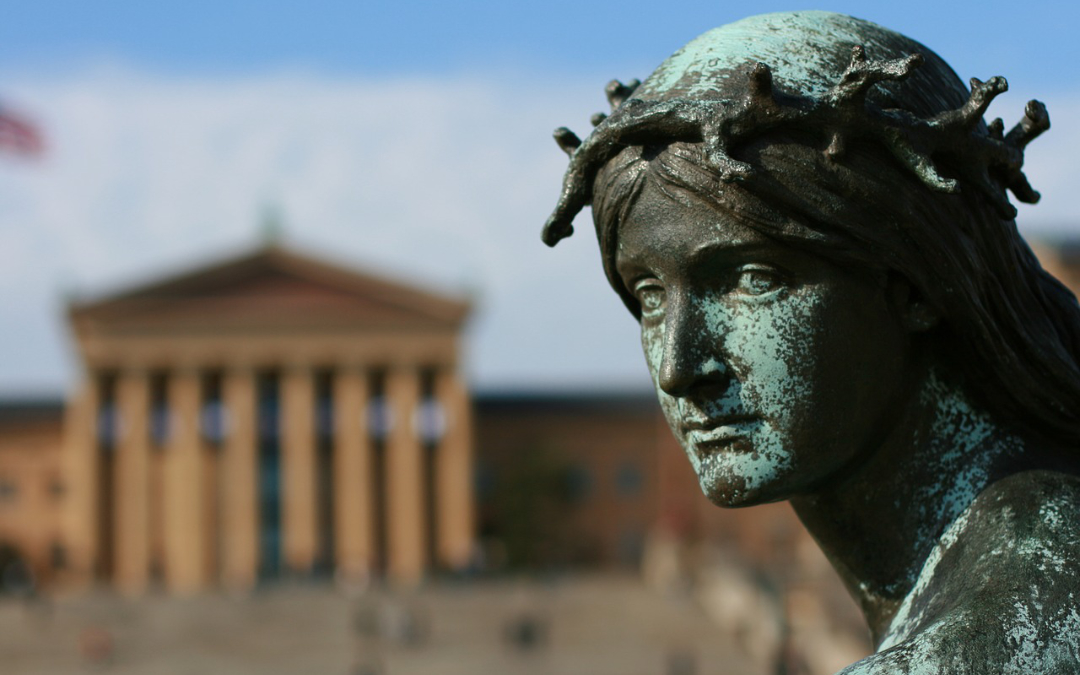 Stoicism is a school of Hellenistic philosophy founded in Athens by Zeno of Citium around 300 BC. The Stoics taught that the world is rational and that people can attain happiness by understanding and living in accordance with nature. Stoics were concerned with the active relationship between cosmic forces and human beings, and they believed that everything was interconnected.

Stoicism teaches people to be content with what they have, to not focus on external things such as wealth or fame, and to take responsibility for their actions. It teaches self-control and fortitude as a means of overcoming destructive emotions.

The word “stoic” derives from the stoa poikilê, a porch or walkway with a roof, where Zeno and his followers met. It was then later developed by the Stoics, including Chrysippus and Seneca. Stoicism has been an important part of Western, as well as Eastern philosophy for centuries.

How can Stoicism Make You Happier & More Fulfilled

The Stoic philosophy is not just about being happy or content, but also about being fulfilled. Stoicism teaches people how to live a good life and be satisfied with what they have. It can help people who are feeling down by teaching them to appreciate their life, even when things are going bad. It can also help people who are struggling with their sense of contentment, but it also has the potential to make other aspects of your life much better.

Stoicism can Help You Stay Calm When Things Get Tough

Stoicism emphasizes the importance of self-control and self-discipline.

Stoics believe that all people have a natural tendency to give in to their emotions and desires, which makes them unhappy. They believe that by practising Stoicism, one can learn to be happy regardless of what happens.

The Stoics believed that by not giving in to one’s desires and emotions, one could be at peace with oneself and the world around them.

Stoics have a Different Perspective on Pain and Suffering

They also believe that happiness is not something that can be achieved through material goods or external pleasures, but rather through wisdom, self-control, and virtue.

Why Everybody Who Wants to be Stronger Should be a Stoic

Stoicism is a philosophy that is based on the idea of living in harmony with nature and accepting what cannot be changed. It teaches people to accept their fate and maintain a sense of control over their emotions. Stoics believe that we should not be upset about things that we can’t change and instead focus on what we can do to improve the situation.

The Stoic mindset has been shown to have many benefits for people. It helps them live a more fulfilling life, get rid of unhealthy habits, and develop discipline.

Stoicism is a philosophy that deals with a person’s thoughts and feelings. The Stoics thought that the most important thing in life was living in accordance with nature. They recognized humans as being natural beings, and they believed that our natural wants and desires are not bad or shameful. They also recognised the importance of having good relations with other people, even if you don’t like them.

For the last 5 years, I’ve personally followed a Buddhism way of life and find stoicism has very similar values. We live in such a material world and I find that more people are consumed with wealth and material possessions than ever before. We have a very limited life span, so surely we should all be enjoying our time each day at a time. What are your thoughts on Stoicism and is it something you would like to bring into your daily life?