Is meditation for you? 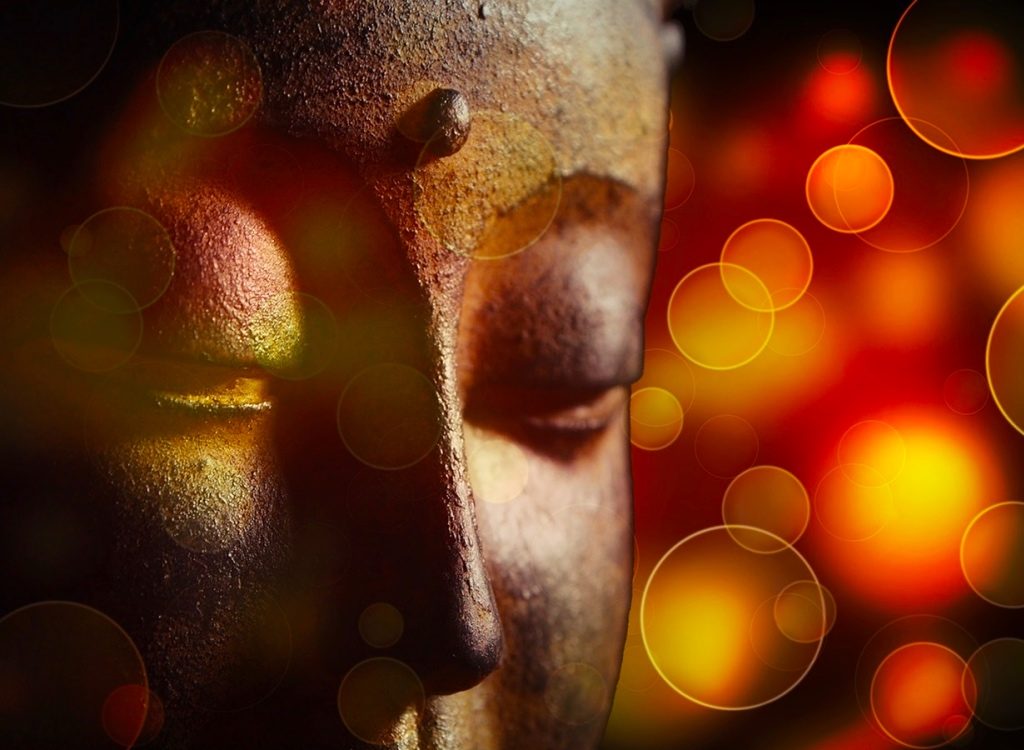 A lot of people still don’t know what meditation is together with its benefits. They think it’s just something monks do and weird people copy. They think it means sitting upright, making a funny humming noise whilst starting to float and this included me. Well, I’ve now been meditating for around six years and it’s now something I do every day. In fact sometimes more than once and forms part of my daily routine.

So, how did I start?

Well, it all started from that usual conversation when I was out with some friends one evening having a drink in a local pub. We started talking about ways in which we could calm our minds (after a few drinks). We were all having trouble getting to sleep due to the many thoughts going around in our heads. This is commonly referred to as the ‘Monkey Mind’, and ours were mostly due to work.

I’ve always slept with a notepad by the side of the bed so that when a thought enters my head and wakes me up, I would quickly write it down and hopefully get back to sleep. In most cases, this only made me think more. As a result, I would often get out of bed and address the thought in hand, which, in most cases, would be a work-related task of some sort. Anything to tame my overactive mind couldn’t be a bad thing, could it?

Somebody in our group suggested meditation with a little chuckle and also mentioned there was a Buddhist temple locally that did meditation classes. So, we made a little pact to investigate – what did we have to lose, eh?

Arriving at the meditation centre

Upon arriving, with slight nerves and trepidation, one thing I did notice was an enormous feeling of calm and peace which is the only way I can explain it and is something you’d have to experience to understand.

We were invited to have a cup of tea from the biggest selection of teas I’ve ever seen. There was also a selection of chocolate and nut bars too, so at this point, it couldn’t really get much better. Especially as my stomach was rumbling from a lack of food from coming straight from work. The angry growls of my stomach wouldn’t have been impressive in the middle of mediation.

The class was due to start at 7:30pm and just prior we were moved into another room with seats and a shrine towards the front. We took our seats and started with roughly 30 minutes of meditation which led to a Buddhist teaching. After the teaching, we split ourselves into groups, discussing the session and how it could help with our everyday lives. The evening closed with another meditation focussed around the teaching. The whole thing lasted around an hour and a half.

At the end of the evening

Once finished, everyone was invited to have another cup of tea, meet each other, and discuss the evening. This was around 9pm and I ended up leaving at 10:30pm. It was a lovely evening and I left hooked, wanting to know more about meditation as well as Buddhism.

To conclude, I can only talk about my own experience, but this was 6 years ago now and as I said at the start, meditation now forms part of my daily routine and has provided many benefits to my wellbeing. I wouldn’t call myself a religious person and personally, I don’t see Buddhism as a religion. Instead, I see it as a way of life and a logical one at that.

Below is a little video which I believe explains meditation very well and always puts a smile on my face. Remember to have fun and I hope you enjoyed reading this. Why not share your experiences? Comment below or drop me a message by clicking here.